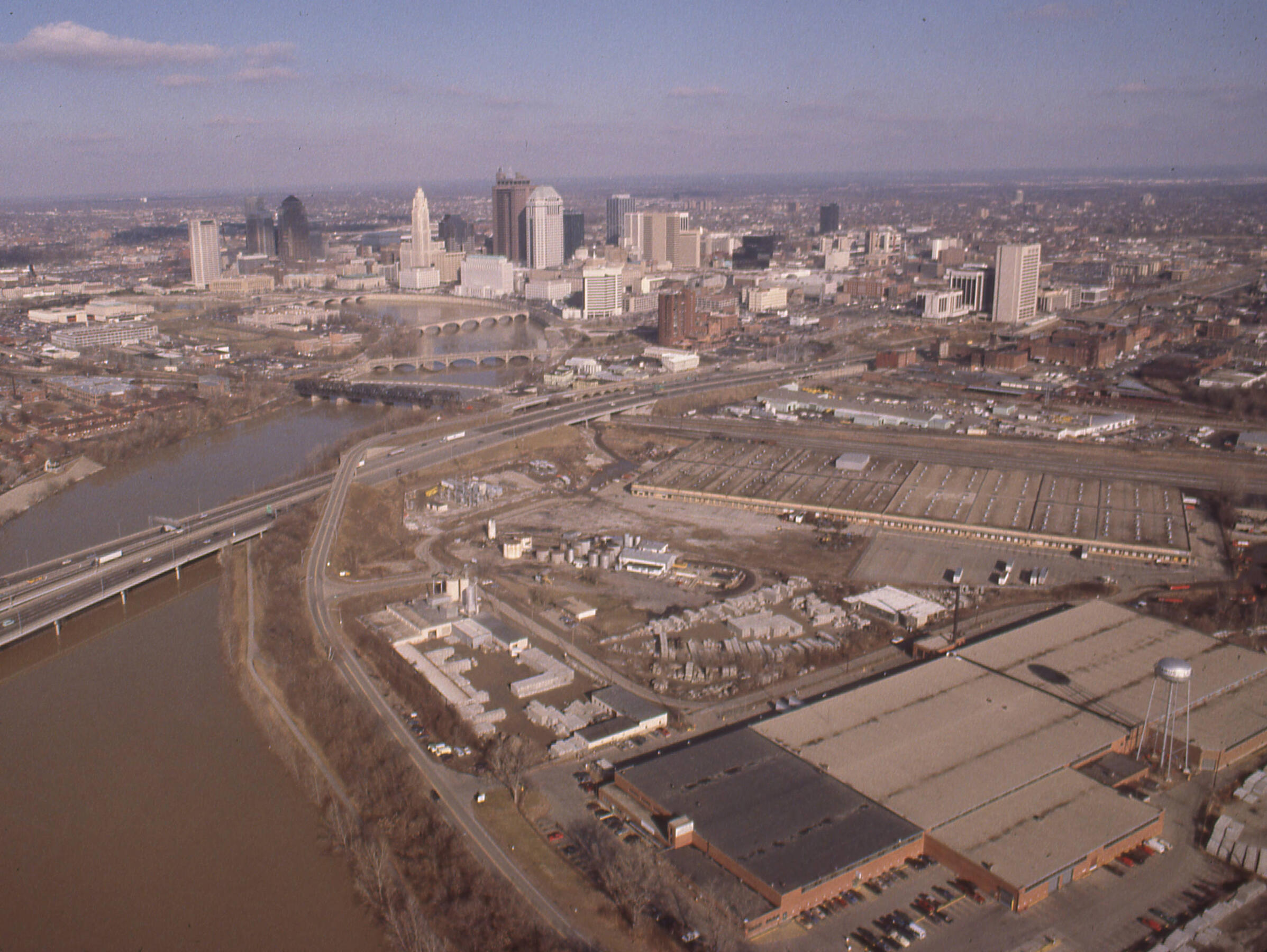 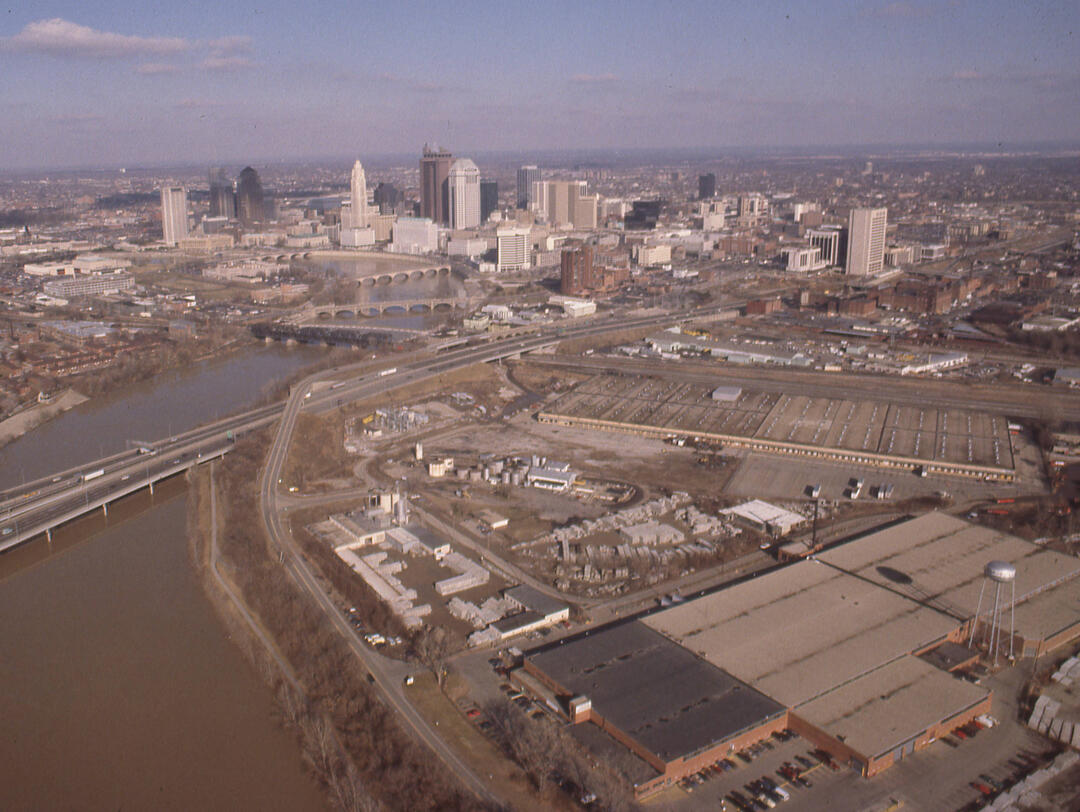 History of the Grange Insurance Audubon Center and the Whittier Penninsula.

On the Whittier Peninsula, just south of downtown, the Grange Insurance Audubon Center provides vital educational services to central Ohio – especially the city of Columbus and its public schools. The center increases environmental awareness through education, but also provides cross-curricular nature-based education designed to improve the academic performance of students and schools in all areas.

The Grange Insurance Audubon Center is the first in the country to be built so close to the heart of a major city- only one mile from downtown Columbus. It is the focus of a major urban reclamation and redevelopment project that involves Audubon, the City of Columbus, and Franklin County Metro Parks. The facility is located within The Scioto Audubon Metro Park, on the Scioto River.

The center is a community gathering place for those who live and work downtown, as well as everyone in the Central Ohio area.

The Audubon Center also serves as a model for sustainable design thereby promoting the economic, health and aesthetic benefits of green building. Students and visitors alike can learn first-hand the benefits of "going green." The Center is a green facility of 18,000 net useable square feet built with recycled construction materials. Heating and cooling are provided by alternative energy sources.

For central and southern Ohio, the Scioto River watershed is a beautiful and irreplaceable asset that has supported plants, animals, and people for thousands of years. At the end of the 18th century, Lucas Sullivant traveled up the river to reach central Ohio and establish Franklinton, its first settlement, on the west bank, just south of what is now downtown Columbus.

Ohio's new capital city was founded fifteen years later on the east side of the river. A bridge was built to connect the two towns, and Franklinton was soon engulfed (though not annexed until 1871). As Columbus grew, many German immigrants found homes in the Franklinton area. On the other side of the river, the Whittier Peninsula (really just a bulge in the shoreline) emerged as an industrial district.

In our time, civic leaders in Columbus and Franklin County have worked to harmonize ongoing development of our riverfront areas with the preservation of open space for public use. In 1998, the City of Columbus adopted the Riverfront Vision Plan as developed by Riverfront Commons, a nonprofit organization created for that purpose.

This ambitious plan recommended the creation of 600 acres of new parkland, which would give the city 1,300 acres of interconnected open space along the river. This extensive cultural and recreational use of the riverfront truly distinguishes Columbus among major cities, in Ohio and beyond.

In 2001, Audubon began meeting with city officials to discuss a plan for the Whittier Peninsula, an industrial strip of land that, coincidentally, is positioned on a major migratory bird flyway. The integration of a nature center and new park with appropriate commercial and residential development was at the heart of this plan.

In 2003, Audubon Ohio, Franklin County Metro Parks, and the City of Columbus agreed to collaborate on a project to reclaim and restore 160 acres on the Whittier Peninsula. Of this acreage, Metro Parks will lease 84 acres, and Audubon Ohio will sublease 5 acres from Metro Parks for the Grange Insurance Audubon Center. The Whittier Peninsula was renamed The Scioto Audubon Metro Park in early 2007 and the Grange Insurance Audubon Center opened in August 2009.

The Grange Insurance Audubon Center relies on financial contributions. Please consider making a donation to help us continue our important mission in the central Ohio community. 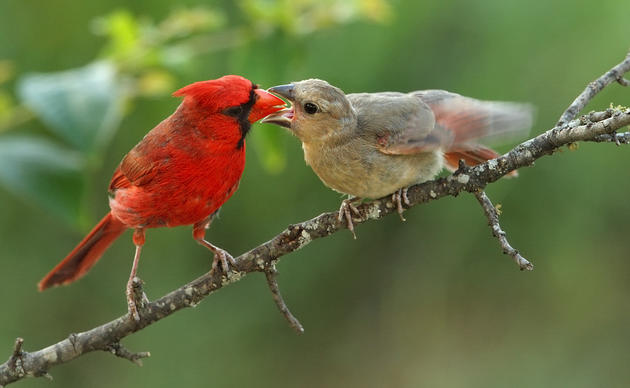 How you can help, right now

Whether you have a little time once in a while or are looking for something more regular, we've got an opportunity for you! We couldn't carry our mission forward without great volunteers! 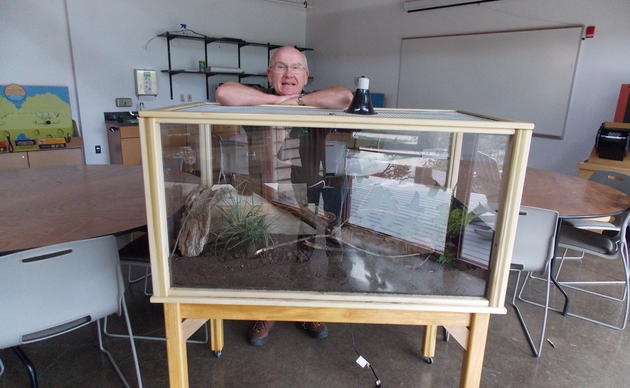 When you join us, you become a member of the National Audubon Society, Columbus Audubon (CA), and the Grange Insurance Audubon Center (GIAC)! Memberships start as low as $30! 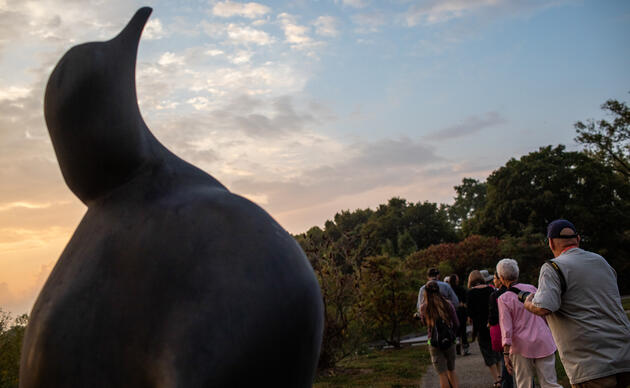 Gifts to the Grange Insurance Audubon Center help support the work of educating children and adults, connecting people with nature and maintaining our conservation facility. 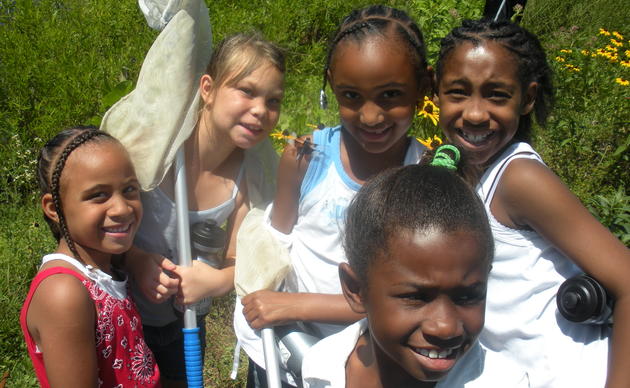 Spread the word. It’s the least you can do.

Our email newsletter shares the latest programs and initiatives.